Advertising for yoga focuses on physical poses. However, the entirety of the eight limbs of yoga includes a wide range of contemplative and self-disciplinary practices. Such as observing ethical precepts, meditation, chanting, mantra, breath work, spiritual rituals, and even selfless action.

The word “yoga” comes from the root word “yuj,” which means “to yoke” or “to bind.” It is often described as a union. The scientific research into yoga’s benefits is still somewhat preliminary. Still, much of the evidence so far supports what practitioners seem to have known for millennia: Yoga is incredibly beneficial to our overall well-being. From a mental health perspective, the union is between our true authentic self and our perception of self. Its practices have us challenge our belief of the maya or illusions in mind.

In my experience recovering from PTSD (which included night terrors and panic attacks), anxiety, depression, and binge eating disorder, the methods of yoga supported me in regulating my symptoms and many others that I will share in upcoming parts of this series. But no amount of yoga would have been enough to undo the traumatic connections my brain had hardwired.

For me, the healing combination was applying the methods of yoga as complementary practices to EMDR therapy. Which was completed under the care of a therapist. Eye movement desensitization and reprocessing enable healing of the symptoms and emotional distress resulting from disturbing life experiences.

It is based on the understanding that the brain has the power to heal itself after psychological trauma. However, sometimes it gets blocked, and EMDR can help by removing this block and allowing healing to occur. Compared to the healing of a scraping cut on your knee. Usually, it heals quickly unless something is stuck in the wound. Recovery can continue rapidly whenever the wound has been cleaned, which EMDR tries to achieve.

Yoga and State of Mind

Yoga’s focus on breath practices and meditation has been shown to help calm and center the mind, so it is hardly surprising that yoga benefits mental health. All exercise can boost mood by lowering stress hormones, increasing the production of feel-good chemicals known as endorphins, and causing more oxygenated blood to the brain. However, the authentic practice of yoga is far more than exercise, which is why it has been shown to have additional benefits by elevating the levels of a brain chemical called gamma-aminobutyric acid (GABA). These feel-good chemicals are likely why people report improved mood, reduced anxiety, and depression. As well as improved overall emotional health and emotional self-regulation.

There is a direct correlation between yoga practices, such as breathwork (pranayama), and the benefit of improving the regulation of sympathetic and parasympathetic states. Which simultaneously tones the vagus nerve (more about this later in the series). This matters because the vagus nerve tells the limbic system (the part of the brain dedicated to emotions) whether it should keep up the excellent work or stop and calm down. Meditation also reduces activity in the limbic system. As emotional reac­tivity diminishes, you have a more tempered response when faced with stressful situations.

A review of 15 studies, published in the jour­nal of Aging and Mental Health, looked at the effect of various relaxation techniques on depression and anxiety in older adults. In addition to yoga, interven­tions included massage therapy, progressive muscle relaxation, stress management, and listening to music. While all the techniques provided some benefit, yoga and music were the most effective for depression and anxiety. And yoga appeared to provide the lon­gest-lasting effect.

“Yoga can help lower our fight, flight or freeze response by activating our parasympathetic nervous system and lowering negative emotions like depression, anxiety and anger.”

A study by researchers at the Centre for Addiction and Mental Health in Toronto, Canada, and Brigham and Women’s Hospital at Harvard Medical School found that participants in a yoga program showed more significant changes in measures of sleep, positive affect, perceived stress, anxiety, stress, and resilience than those who didn’t do yoga.

Additionally, we are seeing that it may make our brain function better. Over time, there is less brain shrinkage in the areas of the brain that process information and store memories, which can protect against difficulties with memory and cognition. For example, researchers compared brain imaging and chemical measurements in people who do yoga for 45 minutes to others who practiced a sedentary form of relaxation like listening to music or reading. The levels of good brain chemicals are higher in those who practice yoga, Dr. Keenmon says.

Yoga is like weightlifting for our brain, our brain cells develop new connections, and changes occur in brain struc­ture as well as function, resulting in improved cog­nitive skills, such as learning and memory. Yoga strengthens parts of the brain that play a crucial role in memory, attention, awareness, thought, and language.

Studies using MRI scans and other brain imaging technology have shown that people who regularly did yoga had a thicker cerebral cortex (the area of the brain responsible for information processing) and hippocampus (the area of the brain involved in learn­ing and memory) compared with nonpractitioners. These areas of the brain typically shrink as you age, but the older yoga practitioners showed less shrinkage than those who did no yoga. This suggests that yoga may counteract age-related declines in memory and other cognitive skills.

Additionally, research shows that yoga and meditation may improve executive functions, such as reasoning, decision making, memory, learning, reac­tion time, and accuracy on mental acuity tests. Next, we look at yoga with mental health disorders, such as eating disorders, addiction, and PTSD. 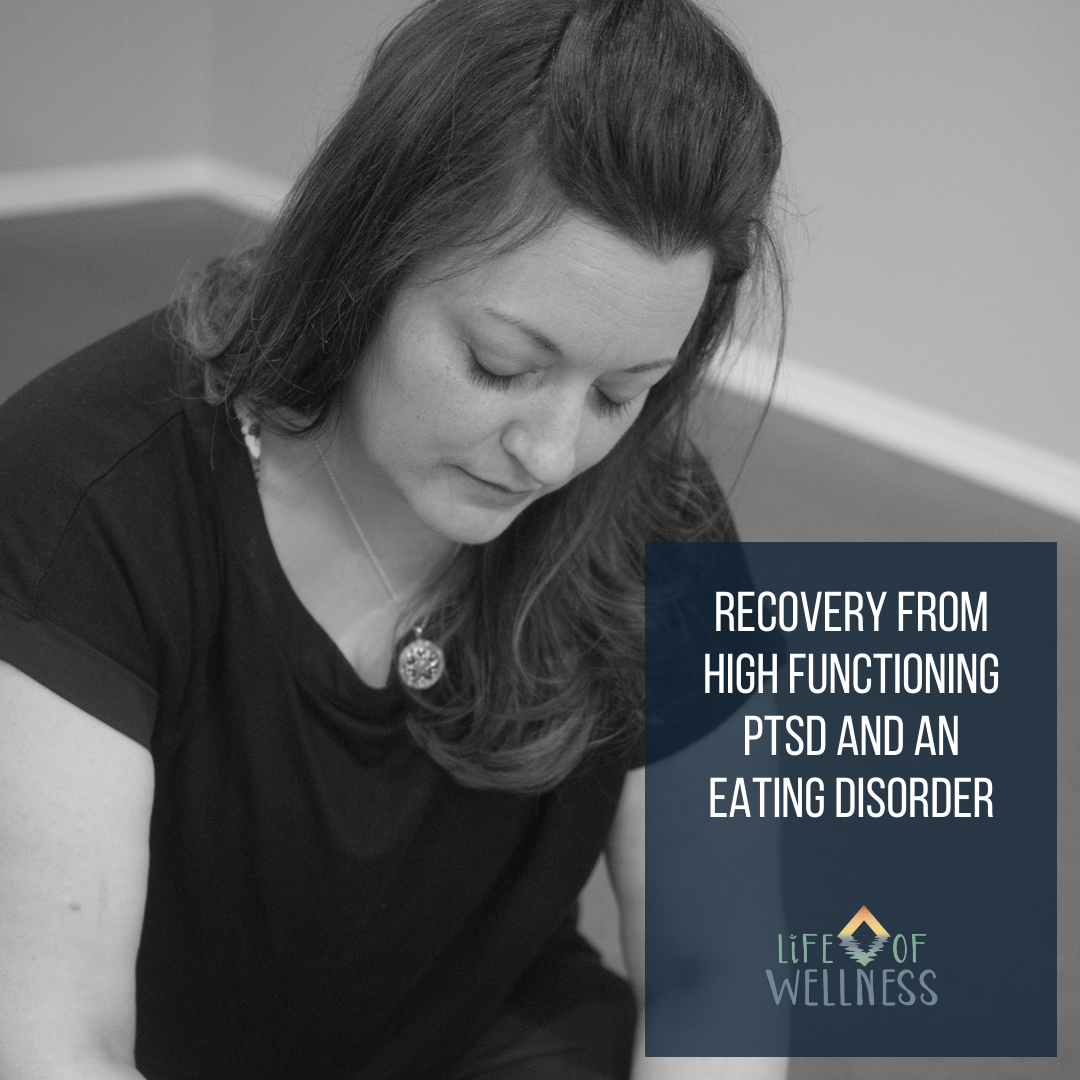 Recovery from high functioning PTSD and an Eating Disorder 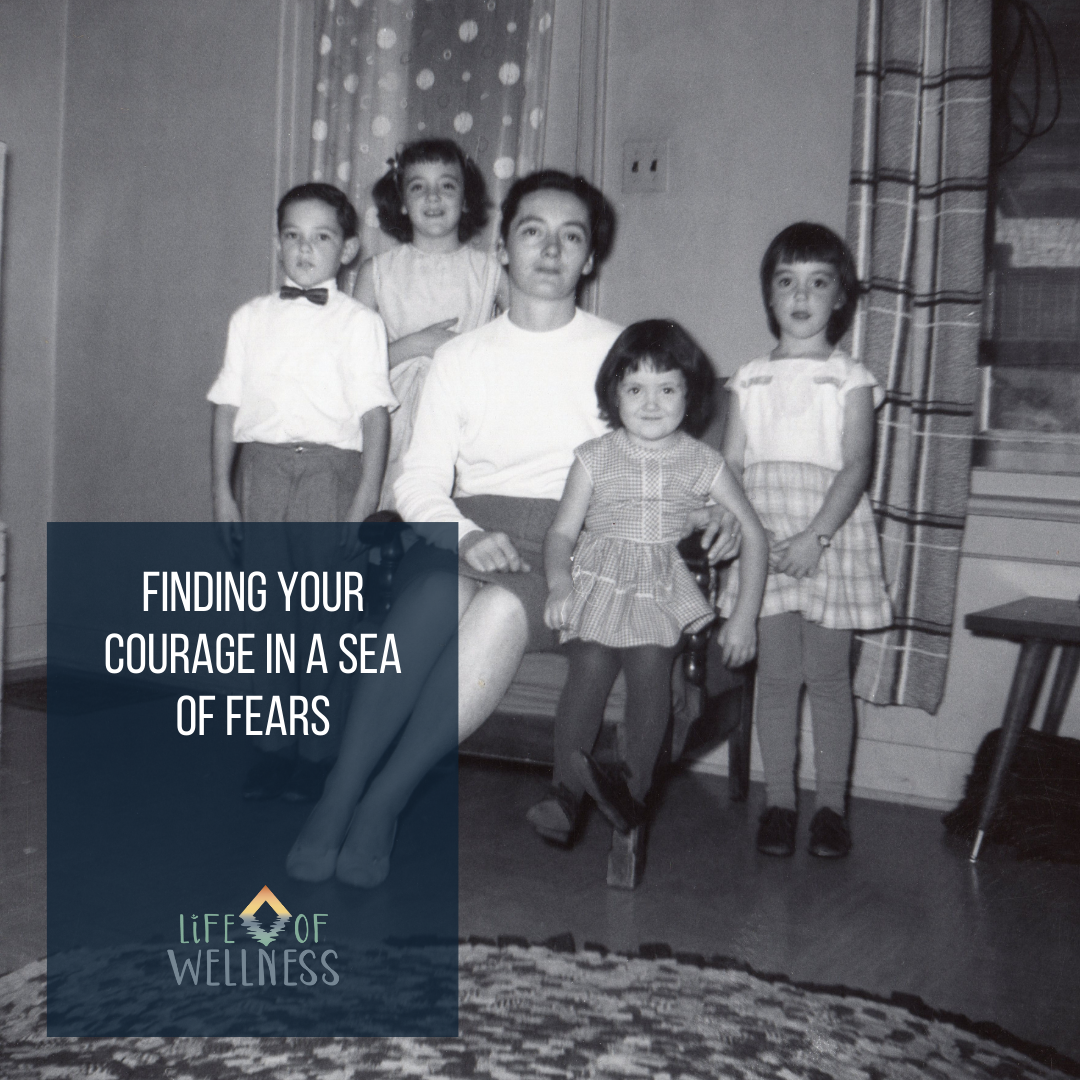 Finding your courage in a sea of fears 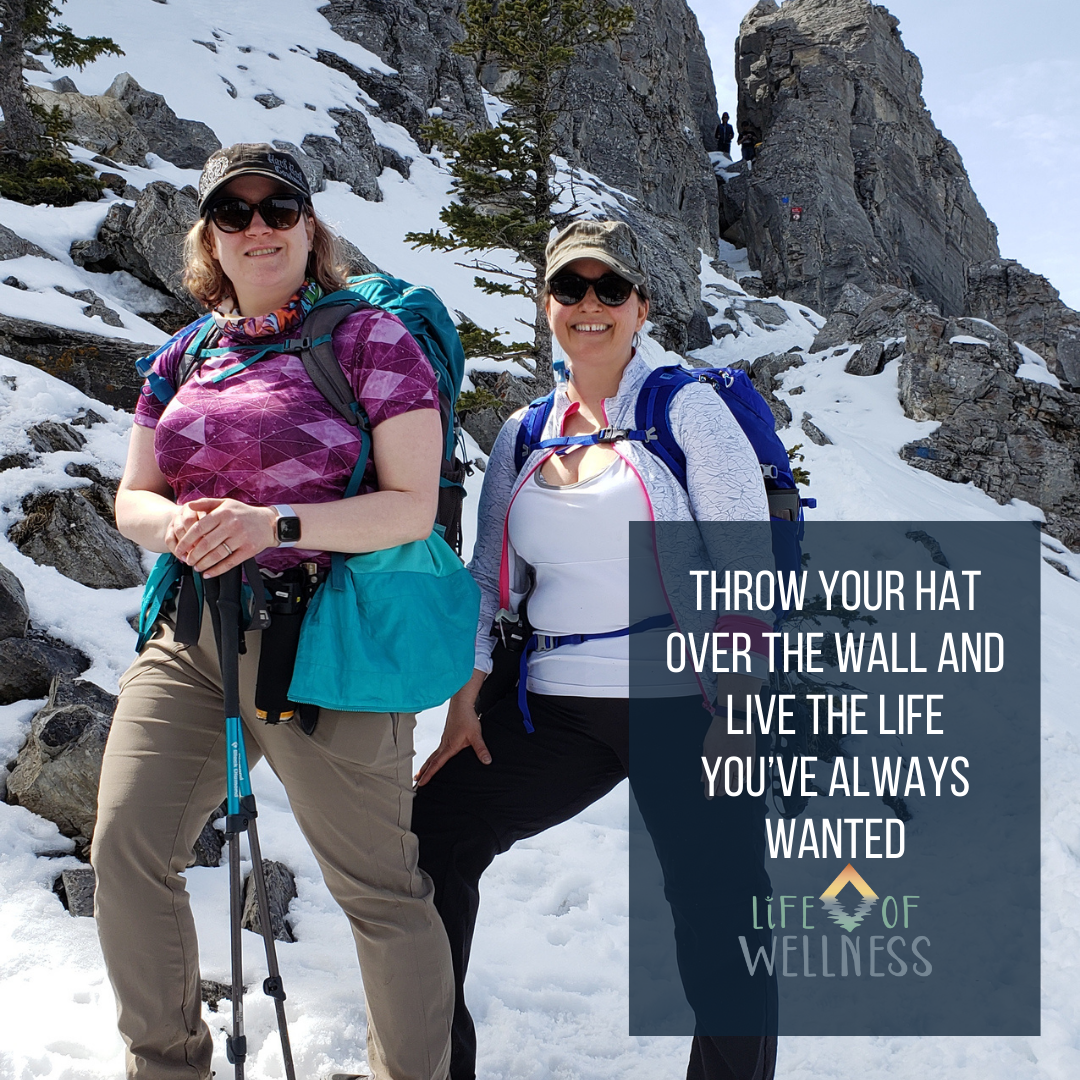