If we are being honest, we already have a good life. And there is nothing wrong with being comfortable living our life. And sometimes we feel called to do something BIG.

There are thousands of reasons not to do it. I mean, what if you failed? It’s scary, challenging, and will take your focus in your business or life.

And immediately, there is that moment of doubt, followed by all the reasons we shouldn’t do it. Maybe now isn’t the time; it probably won’t work anyway, and so many more.

So how do you break the cycle of doubt?

What if it is all possible now?

For me, it is kind of like climbing a mountain! Each Thursday, I meet up with my friend Sonja. We get in the car and drive into the Rocky Mountains. There is always a moment at the beginning where I look at what we are about to climb and think I can’t do it.

Then we put our packs on and began taking step after step. Throughout the hike, there are times when we pause and catch our breath. Each time notice how far we have already come and inevitably how far we have to go.

Every time I notice the thoughts in my mind. It seems impossible that I will make it. No matter how many times I have before. Fear and doubt seep in. I flop back and forth between courage and discouragement. Sometimes I need a break and sit down. Sometimes, like in the picture below, I slip on the snow and fall.

And all there is to do is TAKE ONE MORE STEP! 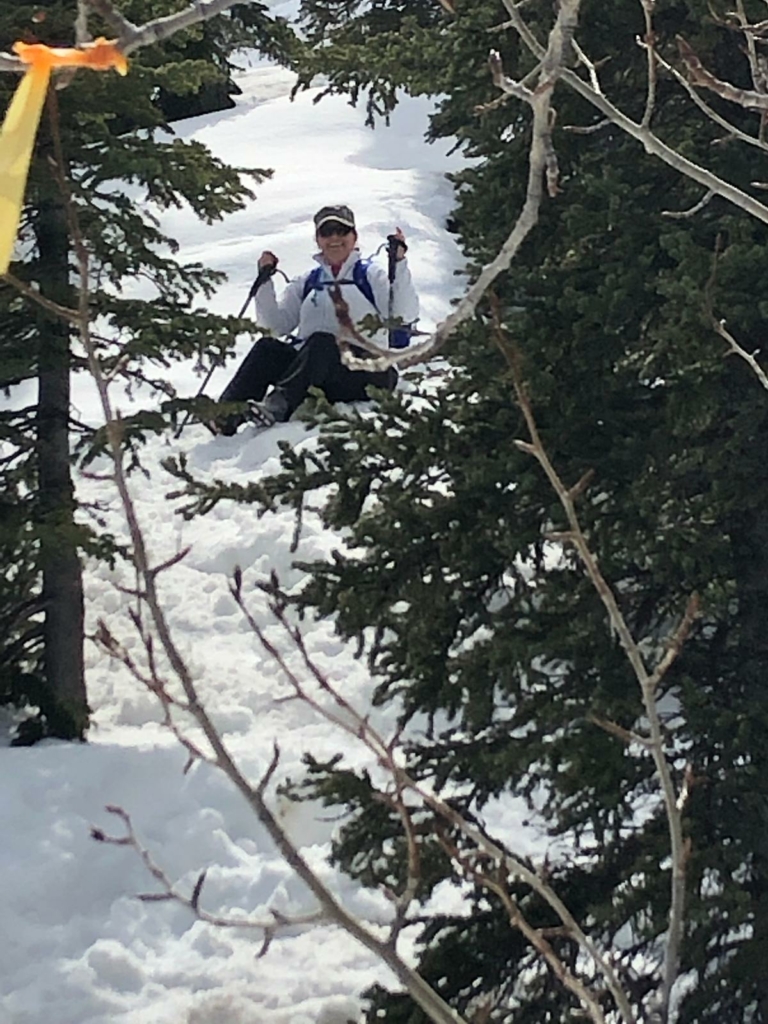 Throw your hat over the wall!

This expression is mainly attributed to John F Kennedy’s grandfather. He would walk along a tall stone wall in Ireland with his friends on their way home from school during his childhood. As buddies often do, they dare him to climb over the wall. The wall was scary, and he would need something to meet this dare. So he decided that the only way he would take the dare and complete it was to throw his hat over the wall. The hat was part of his school uniform; he couldn’t possibly come home without it. So he was committed to retrieving it.

Can you see how important this story is in the life of JFK? How it supported him to declare that “before this decade is out, we will send a man to the moon and return him safely.” He didn’t know how to make it happen; he had no idea. He just knew he wanted to make it happen. Now that’s throwing your hat over the wall!

How do we usually approach taking risks? As safely as we can. You see, we want the risk not to be… risky. We like to know everything there is to know, to have all the answers, and be safe. Talk about an oxymoron!

I’ve been thinking about this concept for the last month, which raised this question. Where in my life do I feel unfulfilled? For me, this was in my business. You see, there is something I’ve always wanted to be doing. I’ve trained for it for more than 20 years and even done it under mentorship. And yet, I still had it that I wasn’t ready. And mostly, my thoughts sound like, “I don’t know what to do to make it happen.”

So, how will I throw my hat over the wall? It’s easier than it sounds. I put in the application to make my dreams a reality. I am creating partnerships. I’m doing the work to be ready when it is approved. Primarily, I’m acting like it is already complete.

This is a HUGE victory over how I would typically have been. I would have worried about the outcome. I would have questioned the result and gone back to maybe thinking it wasn’t the right time.

That’s how you do big things in life. You commit! You throw your hat over the wall and then figure out how to retrieve it. 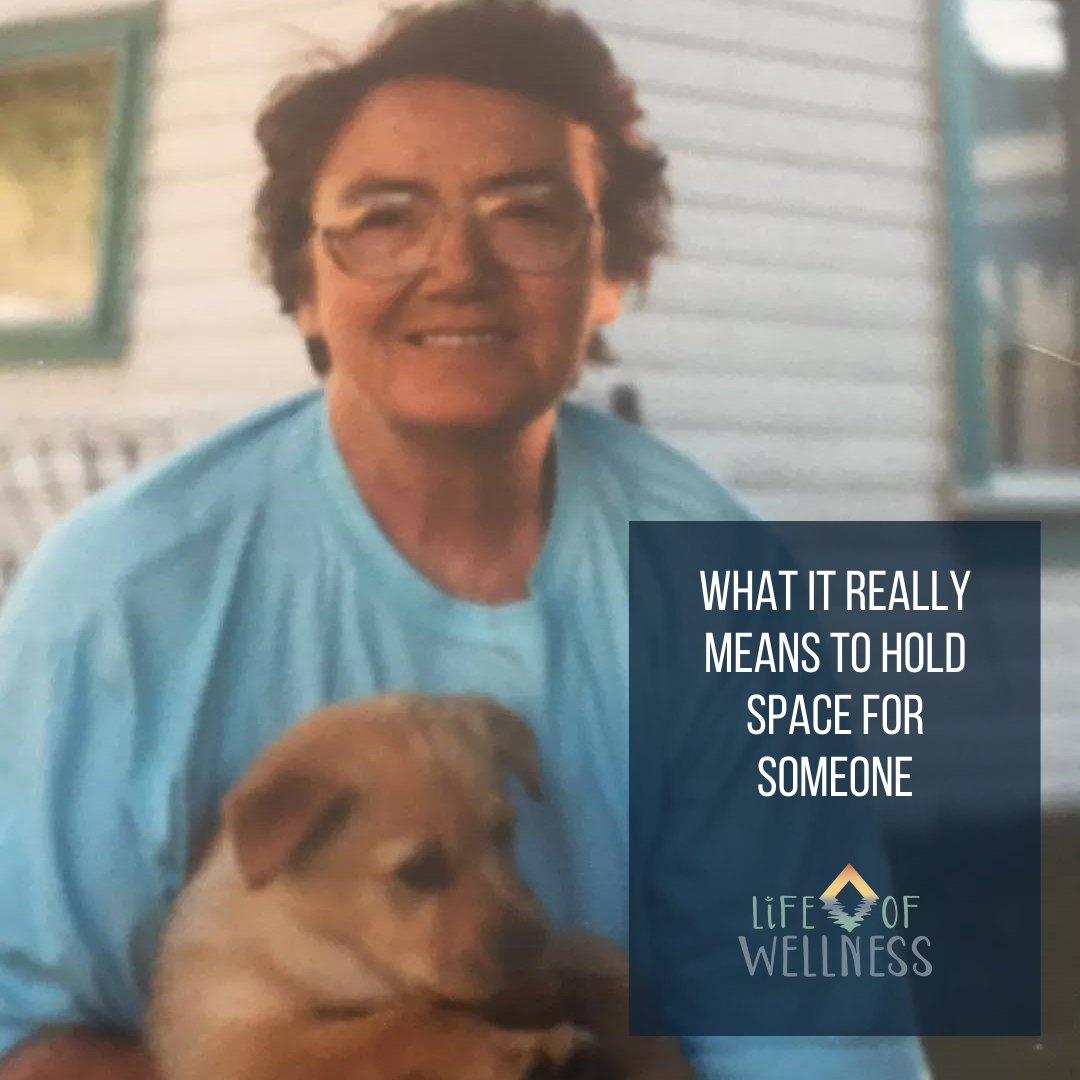 What it really means to hold space for someone 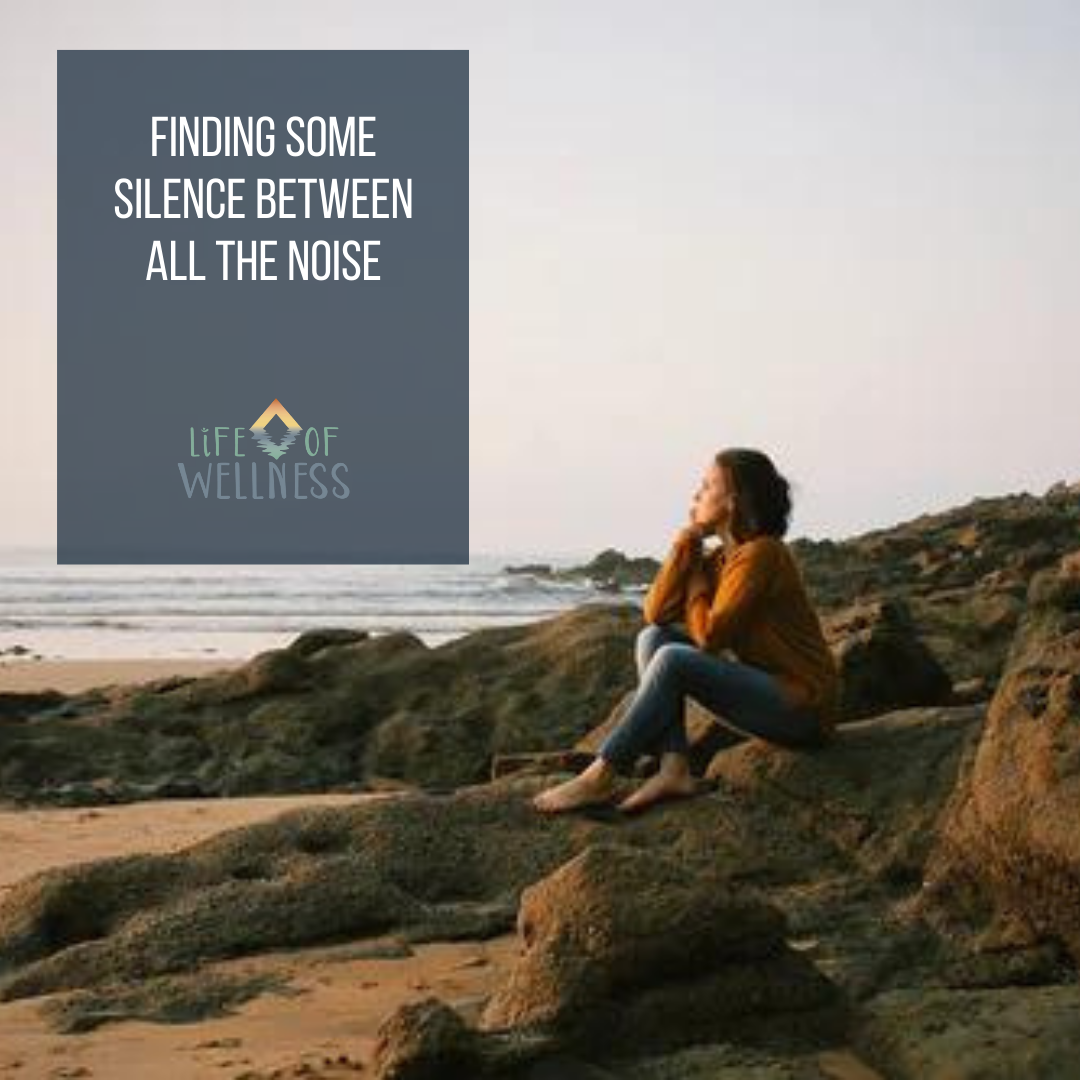 Finding some silence between all the noise 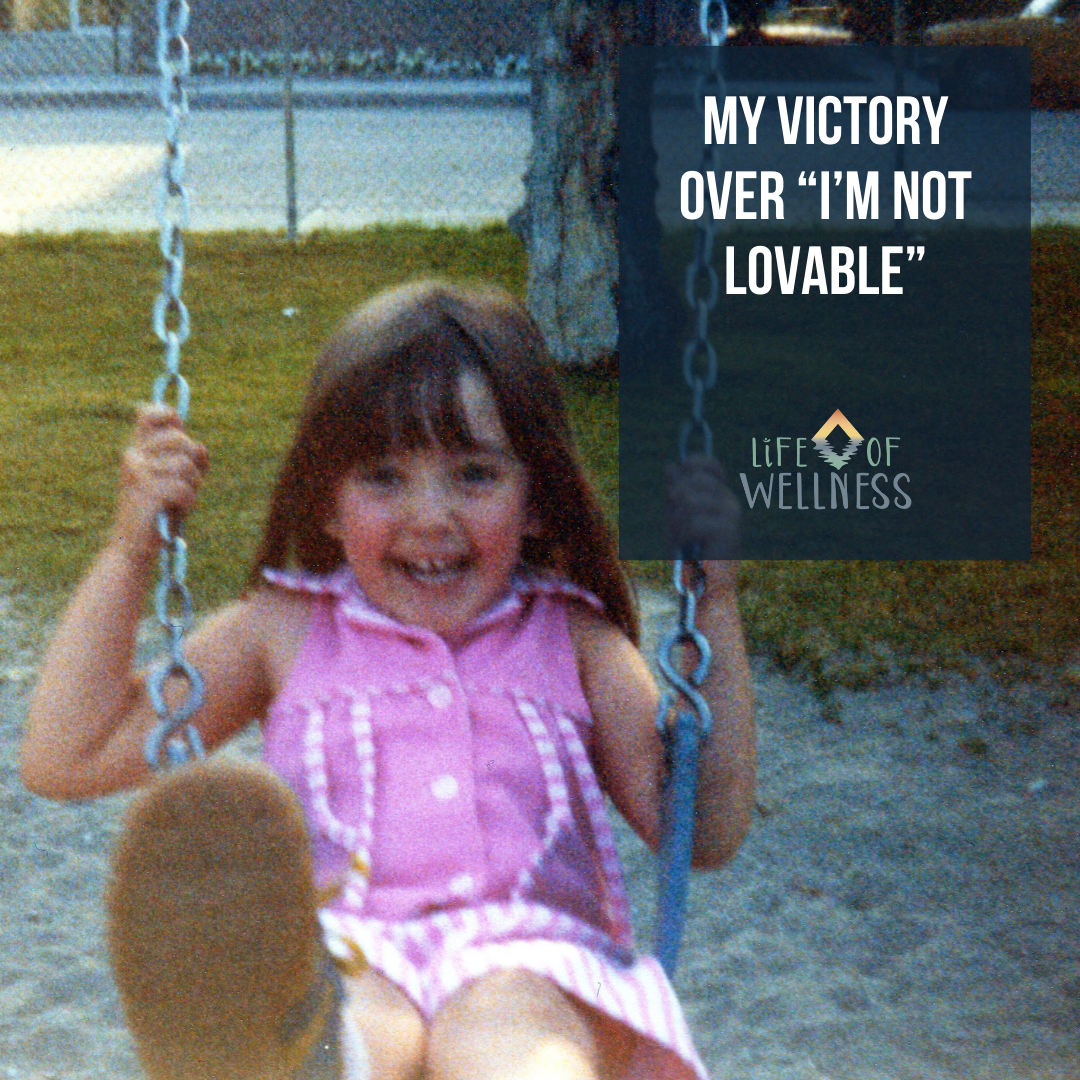 My victory over “I’m not lovable”